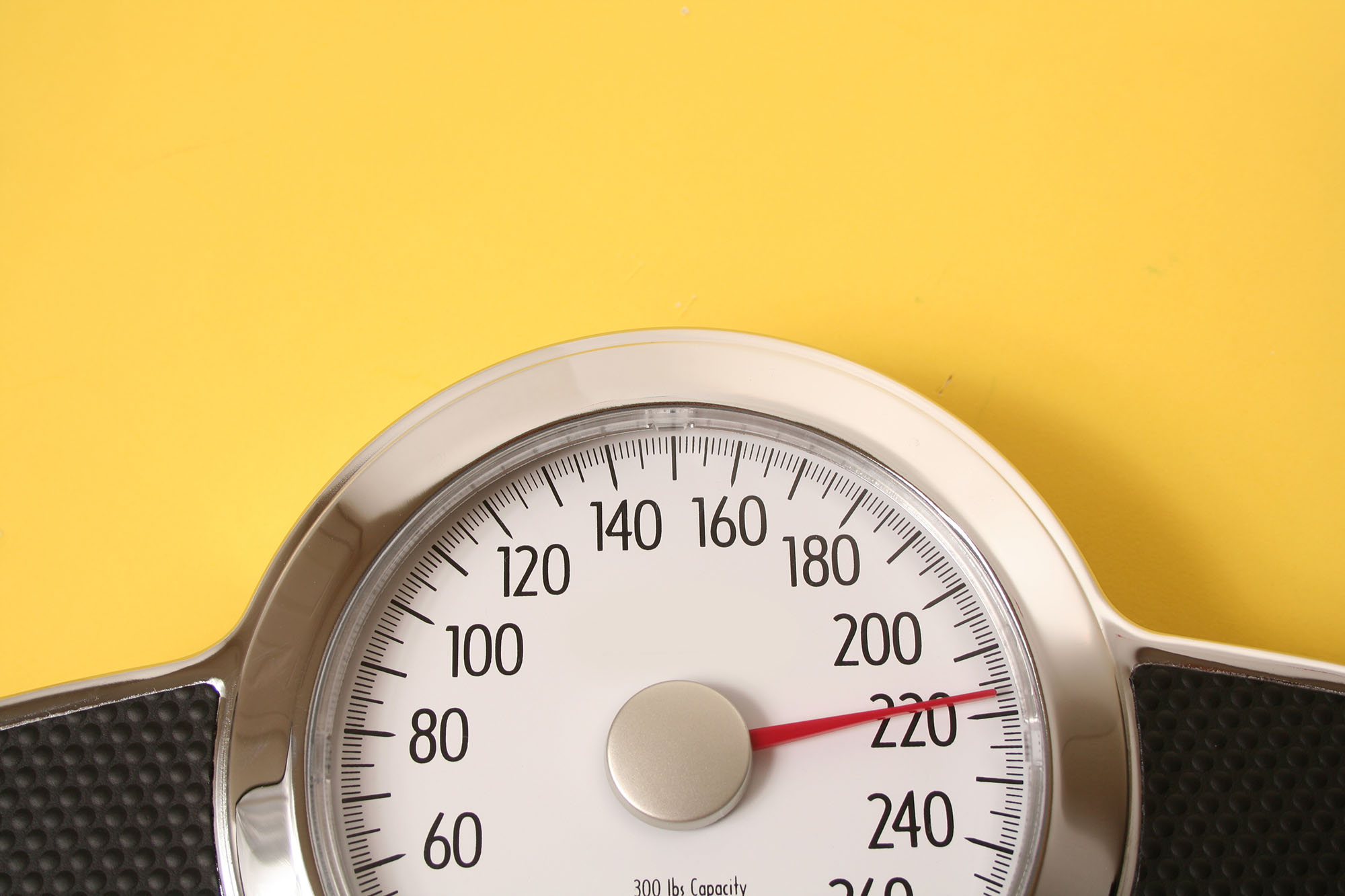 As with some previous sections, key information in relation to obesity statistics and government policies to address these, is shown separately for each of the devolved nations within the UK:

The following are statistics provided by NHS England around obesity rates:

Published in July 2020, this outlines the ‘actions the government will take to tackle obesity and help adults and children to live healthier lives’.

It addresses the issue of ‘COVID-19 and obesity’ and how they aim to address this.

Published in January 2019, and ‘drawn up by frontline staff, patients groups, and national experts to be ambitious but realistic’, the Long Term Plan sets the aims for the next 10 years in the NHS.‍

There is a section specifically on obesity, outlining what the concerns are and the plans to tackle these, including:

Government guidance published in 2017. It examines the ‘scale of the obesity problem [and] factors behind the rise in obesity levels’, as well as looking at how improvements can be made.

It outlines the following ‘national policies to tackle obesity’:

Childhood obesity: a plan for action

It outlines a number of actions to achieve this, including:

The following are statistics provided in the government’s ‘Health Weight Healthy Wales: Youth and community version’ relating to obesity rates:

The government’s ‘long term strategy to prevent and reduce obesity’ which was published in October 2019.

There are 4 key themes of the plan:

Published alongside the ‘Healthy Weight Healthy Wales’. It details the same 4 key themes but outlines how they specifically relate to young people.

Public Health Wales also outlines why obesity is a problem in Wales, how many people it affects and how this is being addressed, in their ‘Overweight and Obesity’ section.

The following are statistics provided Public Health Scotland in relation to obesity rates:

This document also outlines ‘local and nations actions’, which you may find useful.

The Scottish Health Survey confirms that the figures for adults have remained ‘stable since 2008’ and gives the following statistics for 2018:

Published in July 2018, this ‘strategy/plan’ sets out how the government will ‘work with partners in the public and private sector to help people make healthier choices about food’.

It outlines the following ‘five key outcomes’ that they are working towards:

Obesity and health inequalities in Scotland

Published in 2017 this ‘summary report’ focuses on the ‘inequalities in the distribution of obesity in Scotland among adults and children and how these have changed over time’.

The following are statistics provided Department for Health, from the ‘Health Survey (NI): First Result 2019/20’,  in relation to obesity rates:

‍A Fitter Future for All

Produced by the Department of Health, Social Services and Public Safety, ‘A Fitter Future for All’ is the ‘framework for preventing and addressing overweight and obesity in Northern Ireland 2012-2022’.

It sets out the following overarching targets:

You can find progress reports for the framework on the Department of Health website.

Obesity is an important topic due to its impact on individuals’ overall health and quality of life. The NHS states that ‘obesity reduces life expectancy by an average of 3 to 10 years, depending on how severe it is [and] it’s estimated that obesity and being overweight contributes to at least 1 in every 13 deaths in Europe’. It also increases the risk of developing ‘many potentially serious health conditions’, including type 2 diabetes, several types of cancer, including bowel, breast and womb cancer, and liver and kidney disease. You can find the full range given by the NHS here.

Linked to this, is the cost of obesity to the NHS, which is also a wider issue associated with this topic. For examples of this, ‘Health matters: obesity and the food environment’, which outlines the cost to the NHS in England, and ‘The impact of overweight and obesity on hospital resource use (hospital episodes) in Scotland’ are useful starting points for further research.

Having an understanding of the following will support your to be able to discuss the topic of obesity, should it arise at your medical school interview:

You may also find it useful to consider the impact that government policies and public health campaigns have on people’s actions, as well as what role doctors play in preventing and managing obesity.

Some further areas which you may find interesting to explore are: