Amino Acids for the MCAT 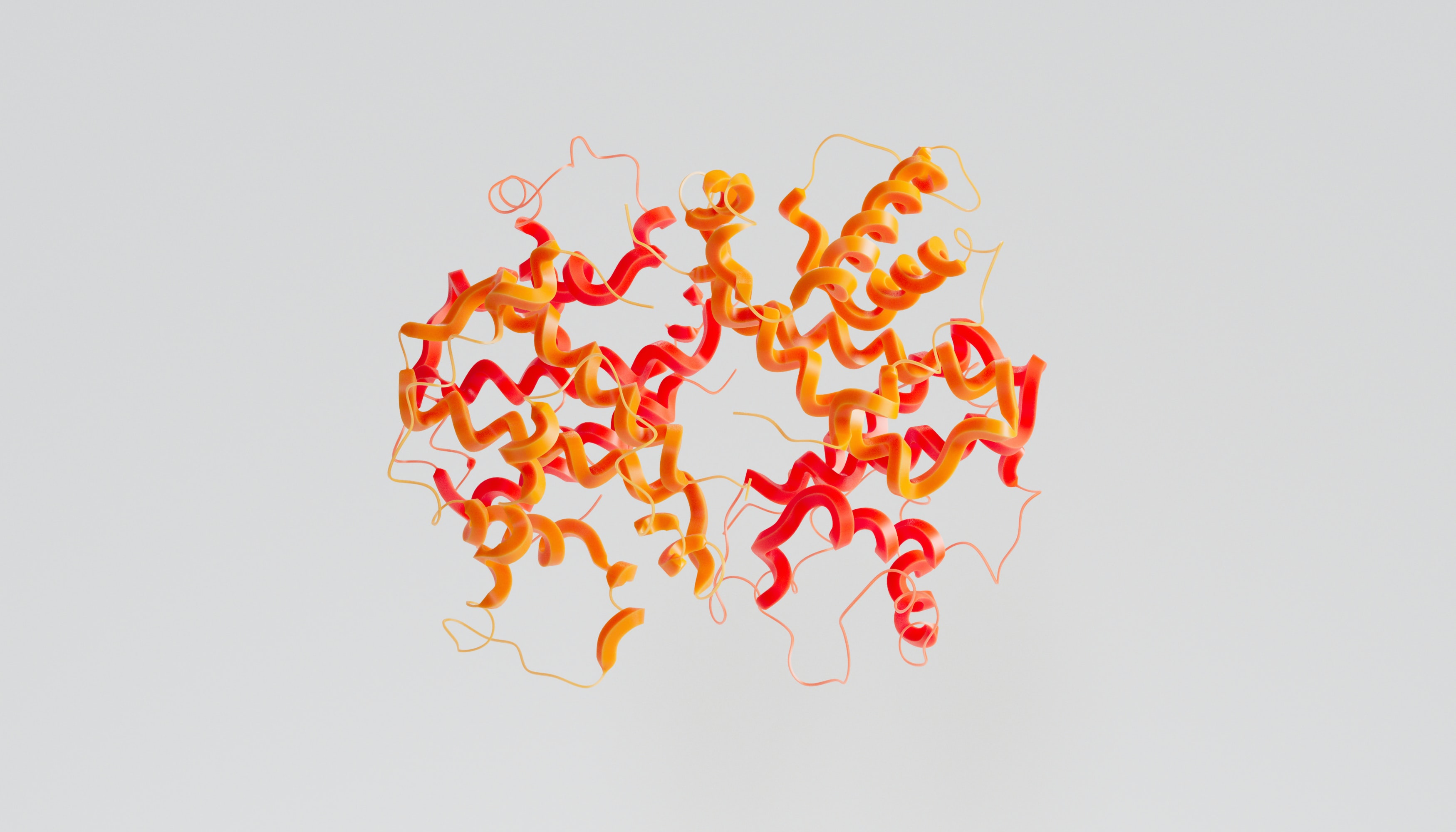 If you are applying for medicine in the USA, you'll probably already know that you will need to take the MCAT exam. Amino acids feature in the MCAT syllabus and form part of the Biological and Biochemical Foundations of Living systems section, so it is important you revise this area thoroughly when preparing for the MCAT.

Amino Acids are the functional building blocks of proteins. Proteins are essential to life: they carry out complex chemical reactions, provide structure, regulate osmolarity of fluids, and are important pharmacological targets. To be considered “living,” an organism must have proteins (called enzymes) carrying out these complex reactions. Without the amino acid backbone, this wouldn’t be possible.

Amino acids all share the same basic structure, depicted below

As you can see, there are 4 important components bound to a central carbon, called the α (alpha) carbon. These groups are:

A variable Side chain (depicted as R)

These groups are rotated around the α carbon in particular ways that allow them to interact with other amino acids. Arguably the most important component of the amino acid is the side chain. Different side chains will give the Amino Acid a different property, allowing it to interact with its environment in different ways.

When learning about Amino Acids for the MCAT, you also need to understand Amino Acid configurations to ensure you are maximising your potential of getting a good MCAT score. Although an amino acid may have the same functional components as another, the orientation of the side groups around the α carbon may change the overall properties of the molecule. These configurations are commonly classified as L- or D-conformation.

L-Amino Acids are more commonly found in nature, and in the human body, and are typically the type that are found in proteins. D-Amino Acids occur much less often in nature and, as a result, aren’t commonly used as a component in proteins.

What do I need to know about Amino Acid Classification for the MCAT?

The twenty amino acids you will need to know are listed below. Please note that we are not counting Selenocysteine (Sec, U), and you will not be expected to know it on the MCAT:

Let’s walk through an example of the structure of one of these acids, Alanine (Ala, A)

A Zwitterion is a molecule that, at physiological pH (7.4), will have both positive and negative charges. Physiologic pH is the pH that most living humans will maintain and allows the body to have optimal function. While there is slight variation, this is generally considered to be a pH of 7.4.

With this information in hand, it’s easy to see which amino acids are acidic and which are basic.

The Basic Amino Acids are Arginine, Lysine, and Histidine. All these amino acids will have positive charges at physiologic pH.

Before we move on to further classification, it is worth mentioning that Histidine (His, H) is one of the more unique amino acids. The isoelectric point is 7.6, which is quite close to the physiological pH of 7.4. Many organisms will take advantage of this situation – they can manipulate their pH slightly, allowing Histidine to exist in either an acidic OR a basic state, depending on what Histidine will be used for.

The last two sources of classifications that are important for you to know when studying Amino Acids for the MCAT, have to do with Hydrophobic Amino Acids and Hydrophilic Amino Acids. If an R group contains an acid, base, amine, or alcohol, it will be hydrophilic. Any R groups that do not contain these groups will be considered hydrophobic. This has important implications in the structure of proteins, so it is important to know the structure of the various R groups and how they interact with the environment to ensure you have all the knowledge required to get the MCAT score you need. You can find out more about what constitutes a good MCAT score in our blog post "What is a Good MCAT score?"

Proteins have complex structures, and the most basic form is the linkage between the carbon backbone of two or more amino acids. This is known as the Primary Structure of proteins. Understanding the formation and destruction of these bonds is important for the MCAT as well.

Proteins are linked together via a Condensation Reaction, also called Dehydration Synthesis, as diagrammed below in Figure 4.

This reaction occurs between the carboxyl group of one amino acid and the amino group of another amino acid. Through electron movement and transfer, a water molecule will be formed as a by-product. As a result, there will be a bond formed (the peptide bond) between the carbon and nitrogen of two adjacent amino acids. At this point, the amino group at the end of the peptide is called the N-terminus. The carboxyl group at the other end of the peptide is called the C-terminus.

The other important reaction in terms of peptide bonds has to do with breaking the bond, which is achieved by a Hydrolysis Reaction. The overall reaction is essentially the opposite of the condensation reaction – a water molecule is consumed by the reaction and the peptide bond will be broken, resulting in two distinct molecules.

We hope you have found this information helpful when revising Amino Acids for the MCAT exam and our MCAT Checklist will help ensure you have everything you need when preparing for your MCAT exam.