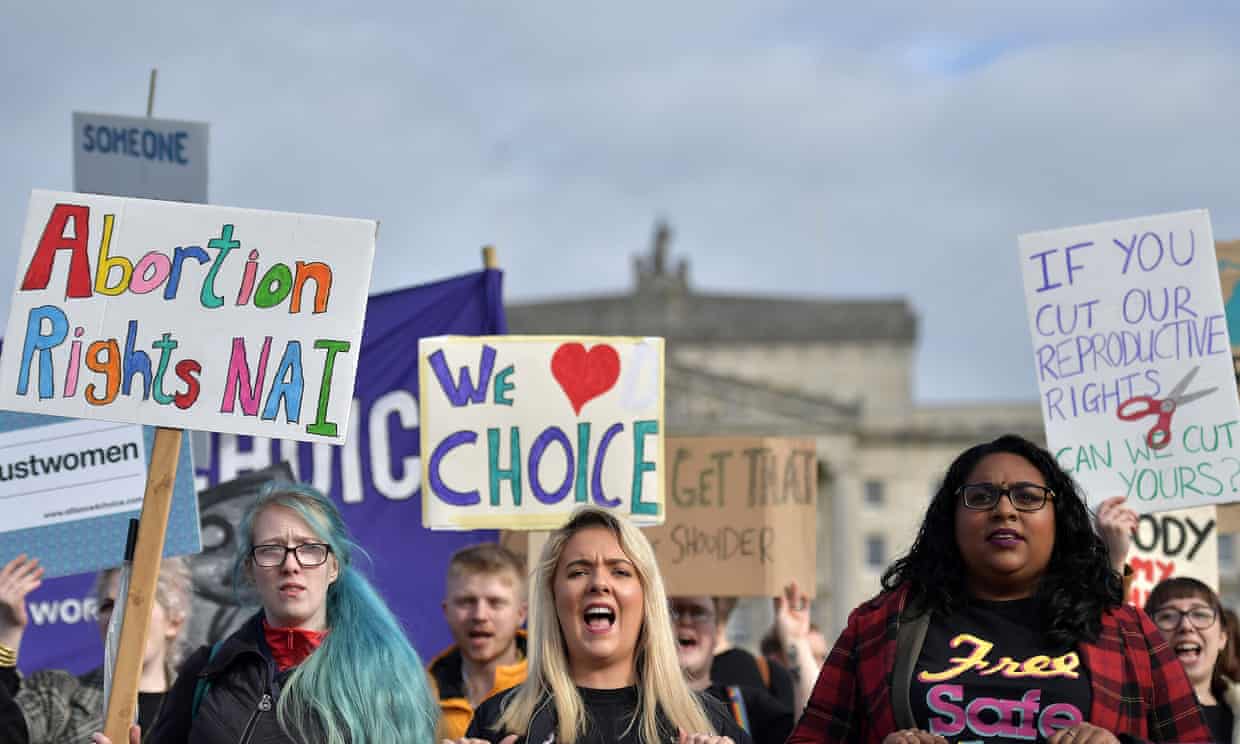 The Abortion (Northern Ireland) Regulations 2020, which came into effect on 31st March 2020, set out the framework for legal abortions within Northern Ireland. Under the regulations, ‘a registered medical profession may terminate a pregnancy’ under the following circumstances:

There are many discussion points relating to the new abortion law in Northern Ireland and some strong opinions on either side of the debate. The following are some associated wider issues which you may want to research further and include in your discussion of the topic, should it arise during your medical school interview:

During your research and preparations for this topic, you should consider the following ethical concerns and their implications for abortion laws:

Throughout these ethical concerns we’ve asked questions or suggested you consider different implications and your response to these, to encourage you to think about what the different viewpoints are and how you would use these ethical considerations in your discussion of the topic.

Something went wrong. Please try again.
Thanks for signing up. You will receive an email with information on how to access the videos.

As mentioned above, researching the different campaigns that support and oppose the change to the abortion law will support you to understand their different standpoints. For example, Amnesty International UK provide a range of information relating to abortion within Northern Ireland, including information about the new regulations, the implications of previous restrictions on abortions and the challenges during the COVID-19 pandemic. You’ll also find their timeline of the campaign history to decriminalise abortion. However, remember with any of the campaign information, that while there may be a wealth of resources, they may present one side of the argument, and this should be counteracted by looking at the opposing argument.

The abortion law in Northern Ireland, and indeed more generally, is a wide topic and as we mentioned previously, there are strong debates on either side of the argument. As well as an awareness of the different views in relation to this topic, you should focus on developing your understanding of the ethical implications relating to it and your duties and responsibilities as a medical student and doctor in the future. As with all of these topics, if you’re asked to discuss it, ensure that your response is not judgmental of either stance but demonstrates your understanding of the topic and the ethical responsibilities linked to it.