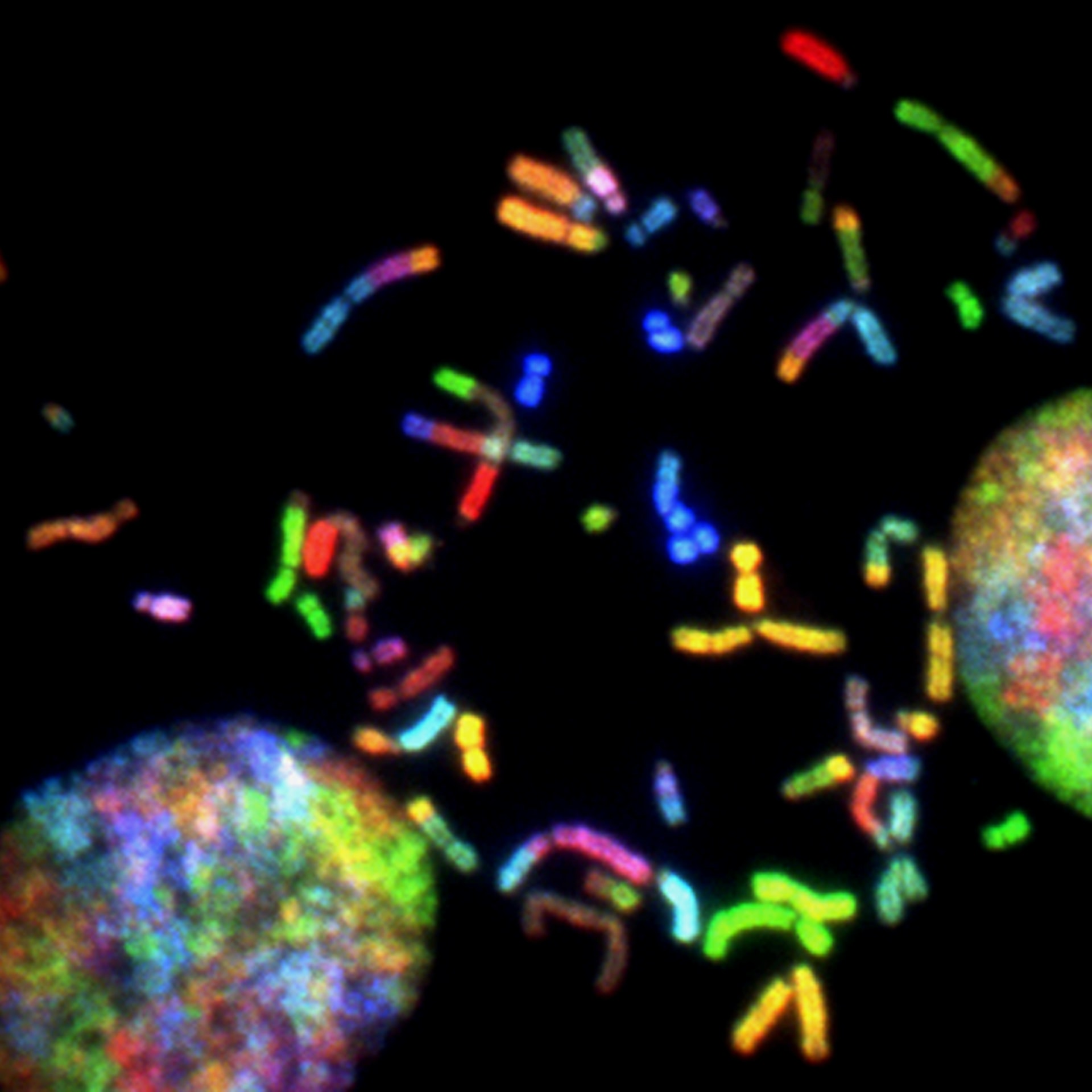 The control of gene expression in eukaryotes is a topic that comes up frequently in the MCAT. It features as part of the Biological and Biochemical Foundations of Living Systems section and you may be asked both stand alone and passage based questions on it. To help your MCAT prep, we’ve created this overview of how gene expression is controlled in Eukaryotes, including what happens when the controlling mechanisms fail.

The control of gene expression is massively important in human life and functioning. Genes are used as templates for proteins, which can be made into hormones, enzymes, receptors, antibodies and more. These all need to be regulated; for instance, without enough amylase (a hormone used in digestion), the body will not be able to break down carbohydrates to get essential nutrients. On the other hand, an excess of amylase can cause damage to the cell membranes so intestinal and oral membranes can become dysfunctional. There are several methods by which the body can regulate gene expression, and although in normal circumstances this is beneficial, when this regulation is dysfunctional, it can create several different pathologies that can be massively detrimental to the body.

Nucleosomes are long sequences of about 150 nucleotides of DNA chromatin that are wrapped around 8 proteins called histones. The phosphate groups of DNA are negatively charged, whereas histones are positively charged proteins, meaning that there is an electrical force of attraction between DNA and histones. This charge is exploited when looking at gene regulation. The higher the electrical difference in charges, the tighter these nucleosome coils will become, and therefore the more difficult it will be for transcriptional factors to access the DNA.

Histones can either be methylated, acetylated or deacetylated, and each of these has different effects on the overall charge and function of the histone proteins. DNA, however, can only be methylated.

Methylation involves the addition of a methyl group on the histone and has a variable effect.  Mostly, this reduces the transcription rate of the DNA. Methylation of DNA also causes reduced transcription of said DNA, and this is very evident in several normal life functions, such as aging and the progression of cancer.

Enhancer regions and silencer regions are areas along the DNA that work to increase and decrease the rate of transcription respectively. Different proteins, called regulatory proteins work on them, and they are utilized in different situations. These areas are implicated in disorders such as Prader-Willi whereby some maternal genes are silenced and paternal genes are deleted, resulting in infants being born with several issues with muscle tone (hypotonia) and reflexes (hyporeflexia) as well as gonadal defects (hypogonadism).

Gene amplification and gene duplication refer to two different processes that both result in overexpression (or increased expression) of genes. Gene duplication is the process by which different genes are replicated in the same way that the entire DNA is replicated, using helicases, primases, polymerases, ligases and other replication enzymes. This is one of the theories for how evolution has come about. Duplicate genes are more prone to mutations, therefore the enzymes they code for may be more efficient and these genes are selectively duplicated in future generations. The result of gene duplication is gene amplification, which specifically refers to the transcription of genes from DNA to RNA, which will then be translated into proteins. The more a gene is duplicated, the more that gene will then be amplified and the higher the resulting number of proteins created.

RNA that is to be used to create proteins is called mRNA (messenger RNA) and must have modifications assigned to it before it can be translated.

The process of splicing occurs due to signal sequences on either side of the exon that initiate the binding of a protein structure called a spliceosome to the end of one exon and the beginning of another. The spliceosome will then remove the intron from the RNA, leaving just exons.  This process can be further manipulated by alternative splicing, whereby several different exons are cut out of one gene section and attached to each other to allow for a wider range of possible proteins to be coded.

Mature mRNA is very prone to damage from external factors, such as enzymes within the cell that work to break it down.  Therefore, there are certain modifications that it will undertake to protect itself and prevent this from happening.  The first is the addition of a ‘methyl cap’ (a methyl group at the 5’ end of the RNA), which has several roles, including making the mRNA more stable and assisting in its exit from the nucleus into the cytoplasm. The further important benefit of this is it helps with translation, as it acts as a guide for ribosomes to attach to. The second main addition is at the 3’ end and is a consecutive series of adenine nucleotides called a poly-A tail. It is added by an enzyme that recognizes an AAUAAA sequence on the mRNA. The purpose of this is to protect the mRNA from the enzymes in the cytoplasm so it can be translated into proteins.

There are lots of different types of RNA, but mRNA is the only one that is translated into proteins. Other types of mRNA include miRNA, rRNA and tRNA. These are less prone to degradation within the cell because they are highly organized and folded as opposed to the relatively loose mRNA. This makes it more difficult for cell enzymes to break them down.

miRNA is micro-RNA and is involved in regulating the translation of mRNA. It does this by binding to sections of the mRNA to ‘silence’ them, resulting in less translation, more instability and a higher chance of the mRNA being degraded within the cytoplasm.

rRNA is ribosomal RNA and is the sequence of code responsible for forming ribosomes. This will then go on to assist in the translation of mRNA to polypeptides.

tRNA is the final important type of non-coding RNA. It is responsible for binding to amino acids in the cytoplasm and carrying them to the ribosomes to add to the polypeptide chain, assisting in the formation of proteins.

Cancer is the most prominent disease that results from failed regulation of gene expression in an individual. Cancers manipulate the functions of two main types of genes, called protooncogenes and tumor suppressor genes, to trigger mass replication of cells and the formation of tumors.

Proto-oncogenes are normal genes in the body that are responsible for making proteins that will trigger DNA replication and cell division. Normally, they are harmless and are very beneficial to the correct functioning of the body, for instance in periods where an individual has cut their skin and their skin cells need to replicate to cover the open wound. They are very prone to mutations, making them oncogenes which create proteins that over-stimulate replication. Examples of these are the HER-2 gene that is implicated in breast cancer, and Myc which is found in a form of lymphoma.

Tumor suppressor genes are genes that suppress cell division by creating proteins that inhibit the cell cycle.  They also produce proteins that are involved in DNA repair mechanisms. When these are implicated, the cell cycle loses its natural inhibition, and as it replicates, its DNA is more prone to mutation as it has lost the mechanisms that allow the body to recognize and fix mutated sections. Examples of this are BRCA-1, which is implicated alongside HER-2 in breast cancers, and p53, which is implicated in several cancer types all over the body.

To help you effectively prepare for the MCAT, we’ve created similar revision materials for a wide range of the syllabus topics, including nerve cells, the citric acid cycle and the excretory system. Check out our website for more information about the exam, including what is a good MCAT score, preparation guidance, and the MCAT test dates, registration and fees for 2023.